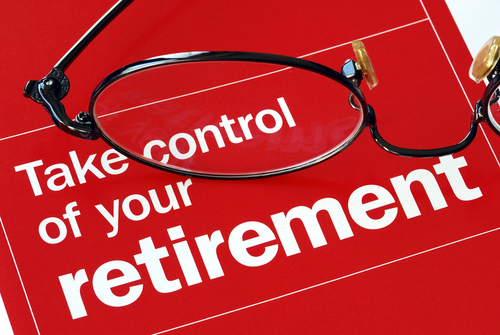 Democratic Senator Tom Harkin isn’t retiring his crusade to wake Americans up when it comes to the touchy subject of retirement.  In a proposal to call out fear-mongers for their role in blaming the national debt on Social Security, he is urging Washington to realize how much retirement is in major crisis. The national debt couldn’t have anything to do with dropping bombs oversees or the legendary hunt for Osama Bin Laden right? No, it’s Social Security that’s causing a majority of the national debt! Feeding the war machine and blaming it on the livelihood of the elderly seems like a perfect scapegoat as long as Enron CEO’s get to fly in private jets and rack up expense accounts for “business” affairs.

Harkin’s concern for the $6.6 trillion dollar retirement income deficit exemplifies just how much trouble the welfare of past generations and future generations to come are really in. Recent social security cuts made because it’s “an easy way to save money” according to The Washington Post, are only adding fuel to the nationwide wildfire.